What are the three classifications of asteroids and how do they differ? 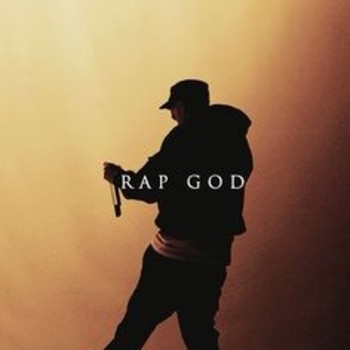 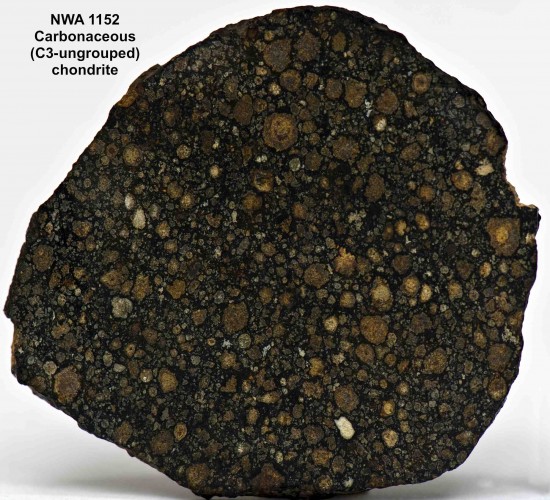 Silicaceous asteroids are mainly composed of silicates mixed with iron, and are the "stoney" ones (get the post malone joke?). 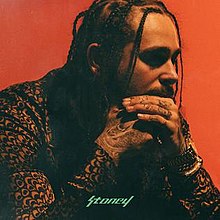 That's how I remember this asteroid class. Anyways, they are moderately bright with an albedo of 0.10-0.22. They are classified as S-type and account for 17% of identified asteroids. They inhabit the inner asteroid belt.

Metallic Asteroids, or asteroids falling under the M-Type classification are the rest of the identified asteroids. These asteroids dominantly composed by iron, are found in the middle of the asteroid belt, and have an albedo of 0.10-0.18.

1692 views around the world