What are the most abundant elements in the universe? 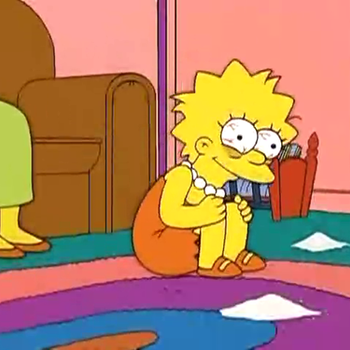 Hydrogen is the most abundant because it is the simplest element. Hydrogen consists of 1 proton and 1 electron in the S-orbital. After the Big Bang when protons and electrons became associated, this was the first to be produced. Helium is the next simplest element consisting of 2 electrons 1 proton and 1 neutron. I suggest checking out this Wikipedia page for more detail.

Abundance of the chemical elements

3732 views around the world