What are the similarities and differences in the products of hydrolysis of sucrose, maltose and lactose ?

All three disaccharides produce the monosaccharide glucose as one of the products of of hydrolysis. However, the second monosaccharide differs between the three.

All of the monosaccharide products from the hydrolysis of sucrose, maltose, and lactose have the same molecular formula, , but they have different structural formulas, and are therefore structural isomers. 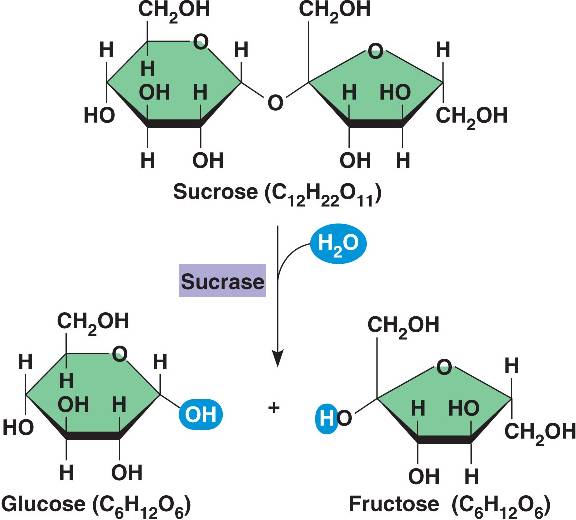 5864 views around the world