What business did Andrew Carnegie dominate? 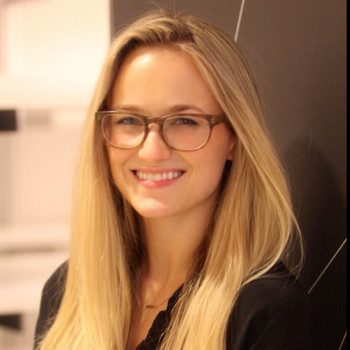 Carnegie (1835-1919) had his first big business success after investing in US railroads. At a time when the US railroad industry was entering a period of rapid growth in the mid 1800s, Carnegie invested in iron bridge companies and telegraph firms, which made him incredibly wealthy well before he co-founded his first company.

In the early 1870s, Carnegie founded his first steel company and started building a steel empire. He was obsessed with efficiency, and vertically integrated the company by owning the factories, raw materials, and the infrastructure needed to transport it all. These efforts allowed him to drive down costs and undersell the competition. The increasing affordability of steel accelerated the already growing industrial sector. In this way, Carnegie was also influential in the boom of skyscrapers and bridges built at the turn of the century.

Carnegie Steel was sold in 1901 to John Pierpont Morgan for $480 million.

5613 views around the world