What causes changes to the seafloor? 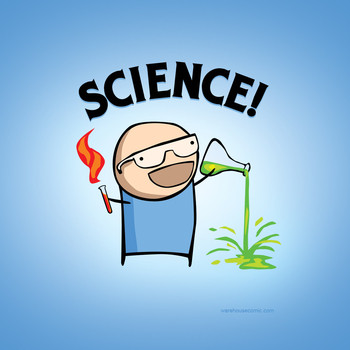 The seafloor changes because of the earth plates moving causing magma to spew in the water. The magma is then pushed outward causing the seafloor to move and change.

Seafloor Spreading
Seafloor spreading happens at mid-ocean ridges like the Mid-Atlantic ridge and East-Pacific rise. Mid-ocean ridges appear at the edge of two tectonic plates. They are a type of boundary, called a divergent boundary, where the plates are moving apart. Here, magma is pushed up to the crust and as it cools, it is slowly pushed away on either side, adding to the plate, as more molten rock is forced up from inside the earth.
Subduction
Subduction also happens at the edges of tectonic plates, where one edge is oceanic crust and the other is continental crust. This is a converging boundary (the last one is a transform boundary). Seafloor spreading causes the edge of the thinner, heavier oceanic crust to get caught under the lighter, thicker continental crust and forces down into the mantle, where it melts into magma again. Because of seafloor spreading, the plate keeps getting pushed into the earth as new pieces are formed from seafloor spreading.
Have these factors changed over time?
Seafloor spreading and subduction are both processes that are constantly going. They are the main reason for continental drift. During the early Cenozoic period, seafloor spreading rates increased by 20% and since then, have decreased by 12%. These processes have always happened, and they will continue until the earth ends, as far as we know.
Conclusion
Seafloor spreading and subduction cause the seafloor to move and change. These factors have not changed overtime, and probably won't ever (unless the world explodes).

See all questions in The Seafloor

4955 views around the world