What discovery first indicated that atoms are composed of smaller particles? 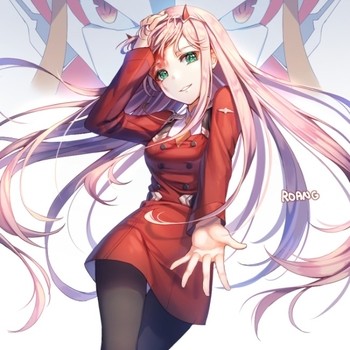 In that experiment, alpha particles where shot through a thin gold foil, he and his assistant measured the scattering pattern using a fluorescent screen. They realised that most of the atom consists of empty space and the nucleus due to the fact that the alpha particles when through the foil. Whenever the alpha particle was deflected, it meant that it was in contact with a subatomic particle that had a greater positive charge, a proton. With that discovery, the plum pudding model was thrown out of the window and the nuclear model was introduced and it is now accepted universally.

639 views around the world