What do the compounds 2-butanol and 2-butene both contain?

They both contain 4 carbon atoms.

They also both consist in two forms (only one of each is pictured below).

2-butanol (or butan-2-ol):
Imagine the OH and H switching place, and you'll get the mirror image of the one shown. The second C atom is called 'chiral'.
One is form called the and the other the form. 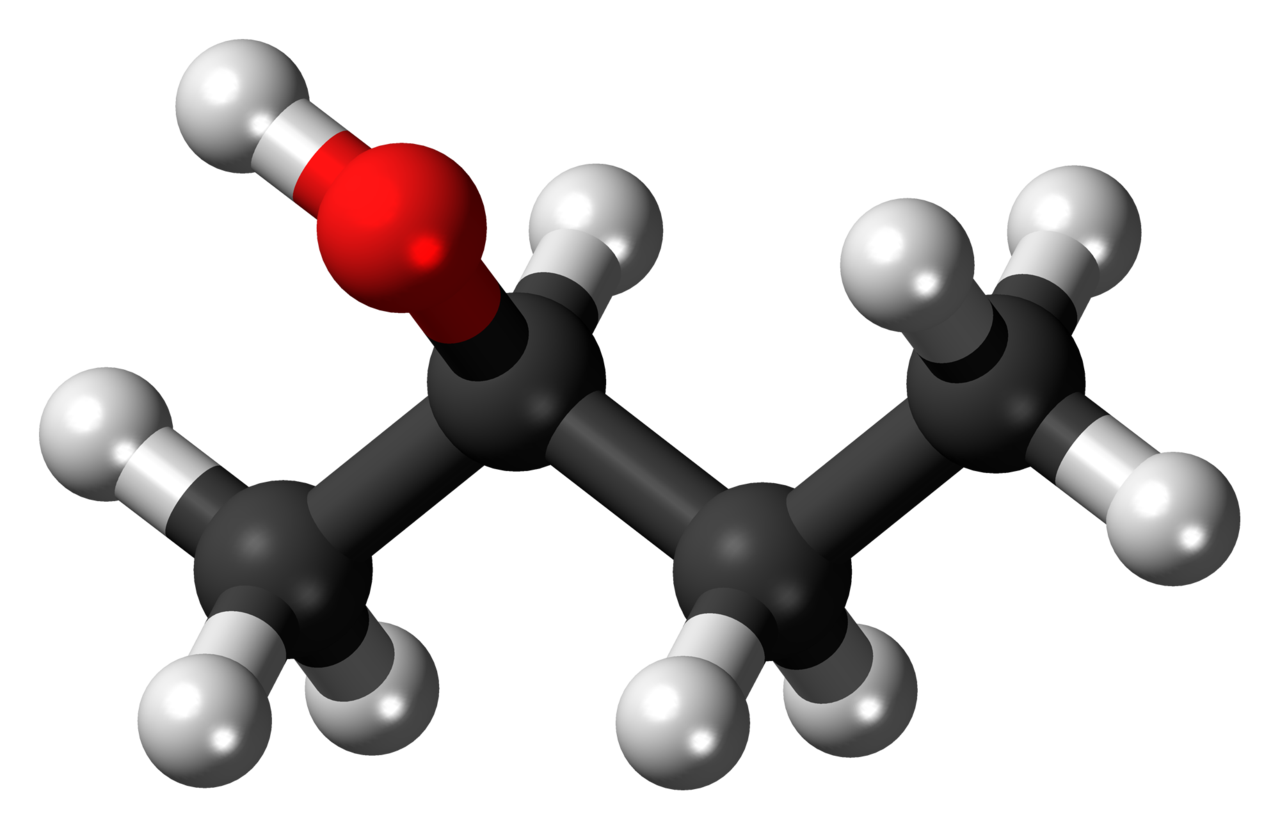 2-butene (or but-2-ene):
The H or CH3 groups could also be at the same side of the double bond. The one shown is the , the other the form. 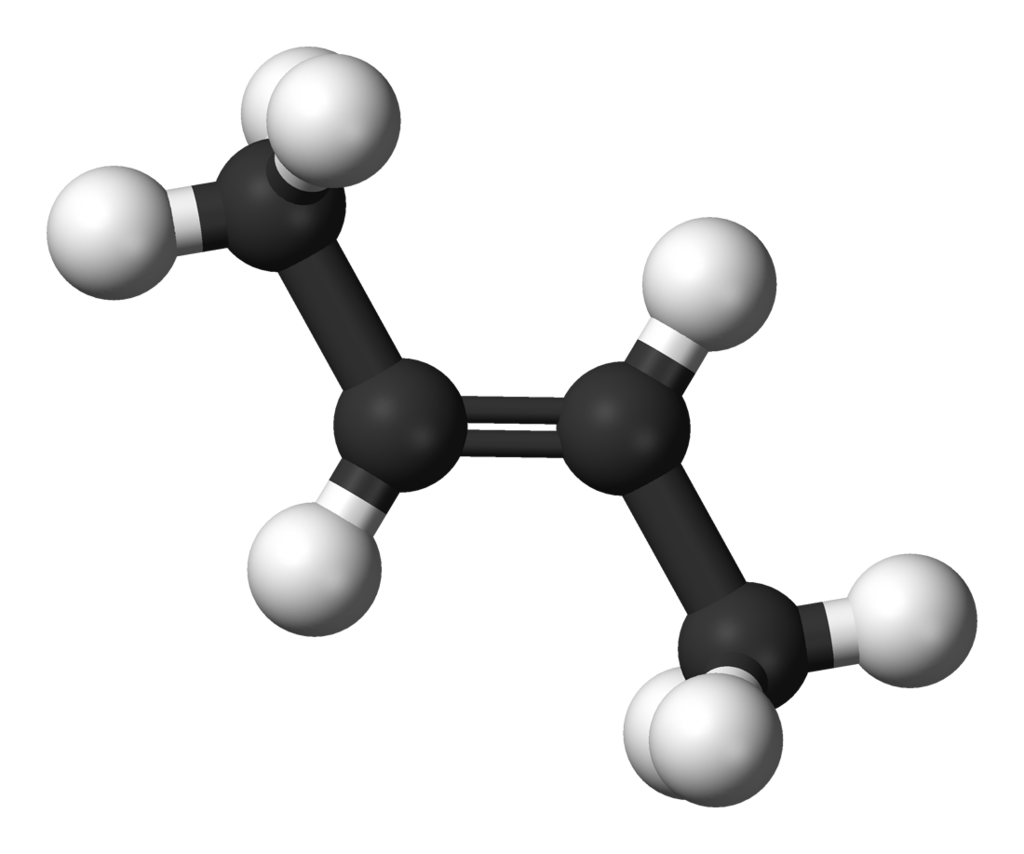 1530 views around the world