What do the formulas for table salt, #NaCl#, and water, #H_2O#, indicate about these compounds? 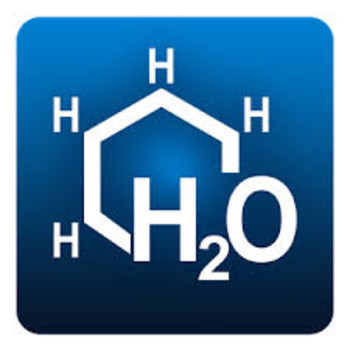 NaCl is ionic Compound and H2O is co-valent compound

NaCl is formed by transfer of one electron from outer shell of sodium forming Na+ cation and the same electron is gained by Chlorine forming Cl- anion. Hence both get bonded forming ionic electrostatic attraction forces called as ionic bonds,and make it ionic compound.

In case of H2O, O atom has 6 electrons in the outer most shell and require 2 more elctrons for stable configuration.(octet rule). O atom gains this stability by gaining one- one electrons from each two hydrogen atoms, resulting in mutual sharing of electrons and forming co-valent bonds.Hence is co-valent compound

4440 views around the world