What does force mean? 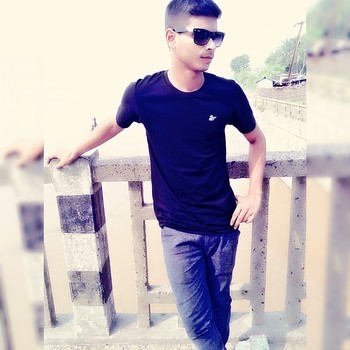 See the given explanation.

The Force is an external agent which changes or tends to change a body at rest to motion or a body in motion to rest .
For example: Consider a book is lying on a table. It continues to be lying on the table at same position forever until some body comes and displaces it to some other position. For moving it, one has to either push or pull it. Such push or pull on a body is known as Force .
Force is also the product of mass and acceleration of a body.
Mathematically,
Force = Mass Acceleration

It's SI unit is Newton which is also a derived unit.

4220 views around the world