What does independent and identically distributed mean? 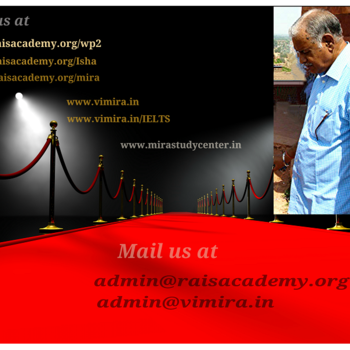 The detailed explanation is given below.

When we discuss two or more random variables, we have the joint probability distribution.

The joint probability distribution is used for obtaining the probabilities of the simultaneous occurrence of two or more random variables.
For example, if we roll a pair of dice simultaneously.
If X is the number obtained in one die and Y is the number obtained in the second die, then we can define several more random variables such as z = x + y or z = xy or and so on.
Then when we calculate the probability for an instance of Z, we use the product p(x).P(y) if X and Y are independent. In addition, if p(x) and p(y) are identical, then we say that x and y are independent and identically distributed.

2489 views around the world