What does "To commit suicide in Buffalo is redundant" mean? 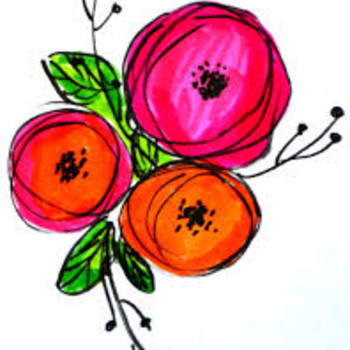 It means that it's pointless.

Redundant means something that is so similar to something else that it isn't necessary in a description. It would be like saying, "the large, big house was huge." We don't need all those adjectives to understand that the house is big.

I've never been to Buffalo, but I hope it isn't as bad as that!

1316 views around the world