What effect did the Battle of Bunker Hill have on the colonies?

The Battle of Bunker Hill was the British attempt to break the through the American lines. After the Battles of Lexington and Concord the American troops surrounded the British troops camped in Boston. With water of 3 sides of them, it was a relatively easy feat for the Americans. 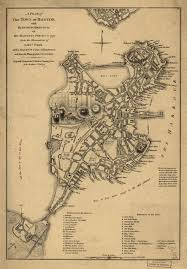 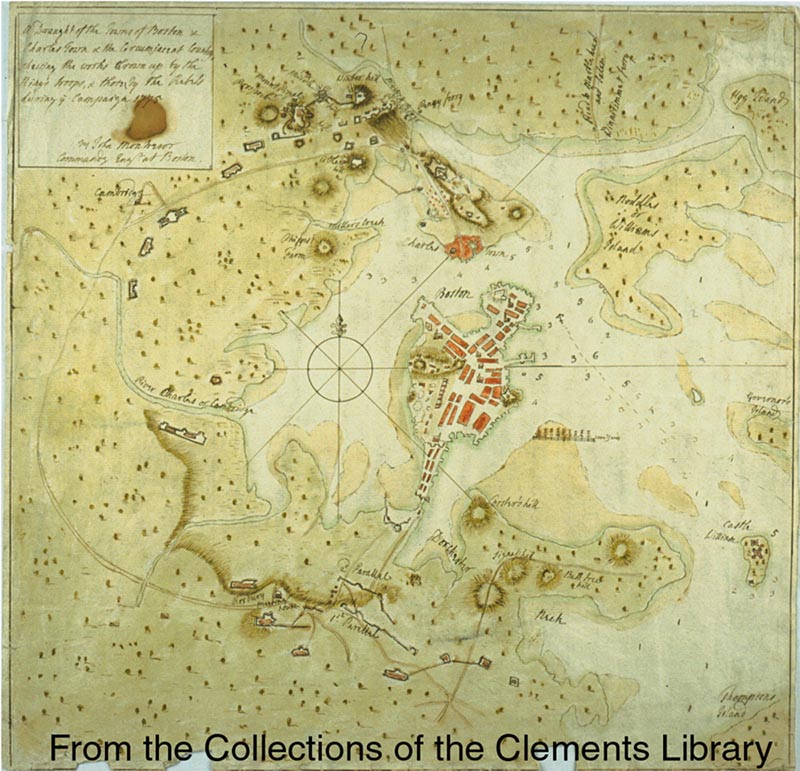 As you can see from the pictures above, Boston looked quite different from today. The Americans placed artillery on the small hills to the south and hand infantry on the shores all the way to Charlestown in the north which is where Bunker Hill is.

What the battle did do for the American army is it gave a blue print for engaging the well trained and well equipped British troops.

See all questions in Revolutionary Battles

5127 views around the world