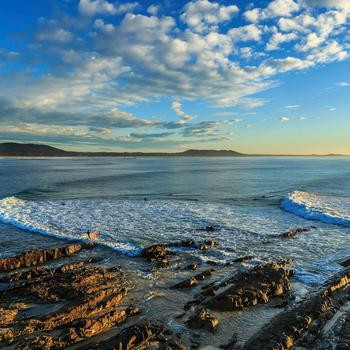 Population depends on the rate of growth , as well as external factors.

Population is influenced by factors like birth rate & death rate .

Depending on whether birth rate/ death rate is more, the following trends are observed in a population:

Another factor which influences population growth is competition .