What herbivores live in the rainforest? 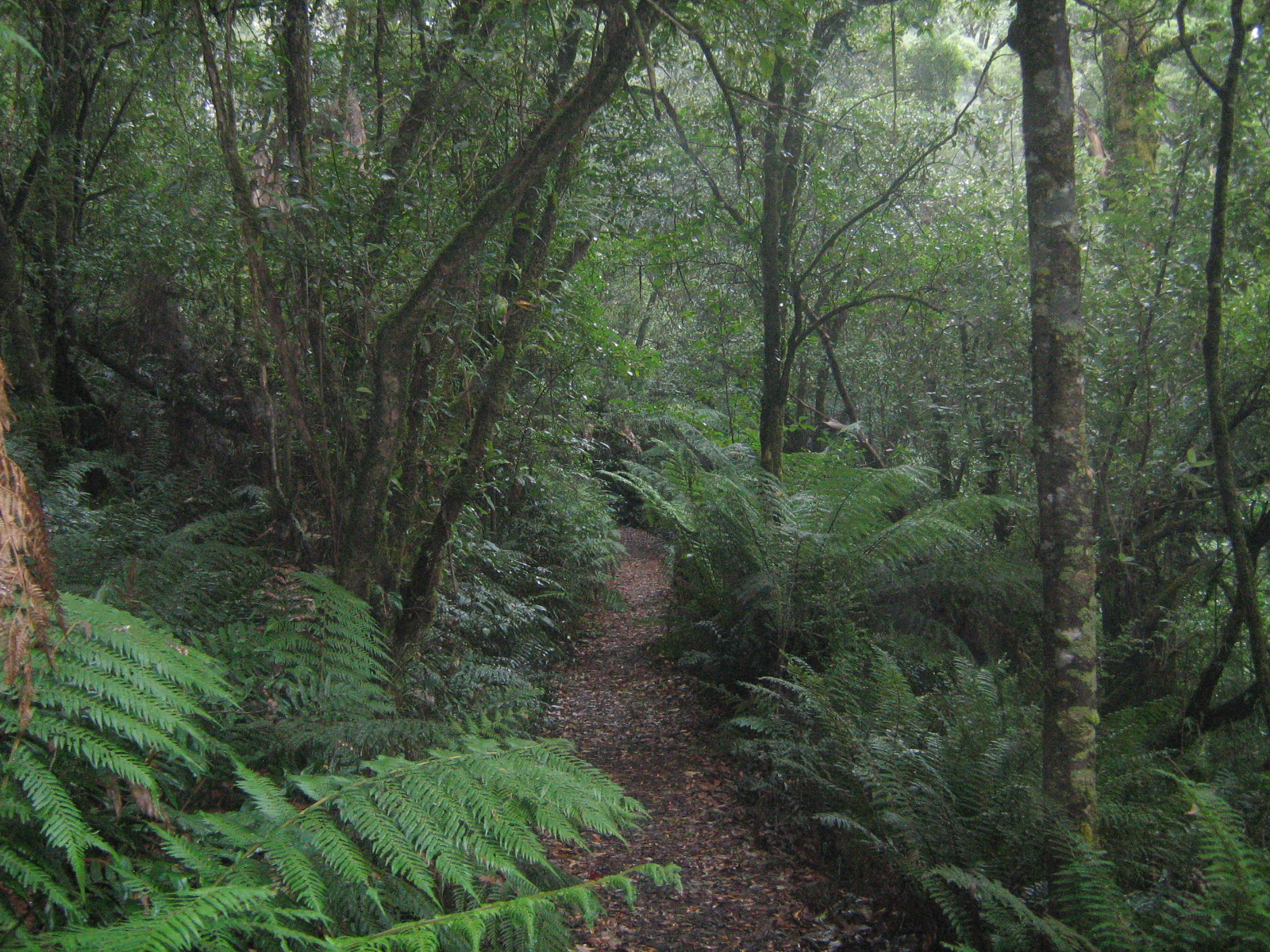 Rainforests are diverse and exist on multiple continents. Thus, different herbivores inhabit different rainforests. Here's a map of rainforests of the world below: 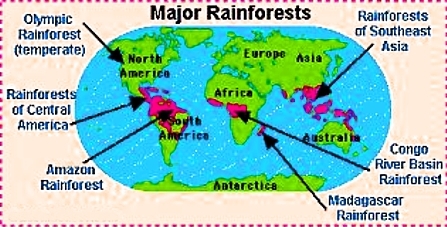 Howler monkeys in Central and South America are herbivores, as are capybaras, leaf-cutter ants, sloths, and many, many other insects, birds, and mammals.

Video from: Noel Pauller
All were filmed in Peru in 2011 - Tambopata River.

In South East Asian rainforests, you have gibbons, rhinos, elephants, and, again, many more animals.

7817 views around the world