What information can Lewis structures convey?

For example try water, Oxygen has 6 electrons and it pulls in two hydrogen atoms sharing their electrons. That way oxygen now has 8 electrons and can be stable. The hydrogen has 2 and is stable too. The bonds that form are single

If you do NO2 you can see how Nitrogen is at the center and the two oxygen attach to it with one double bond and one single bond..! All three atoms have 8 electrons in their orbit.
( 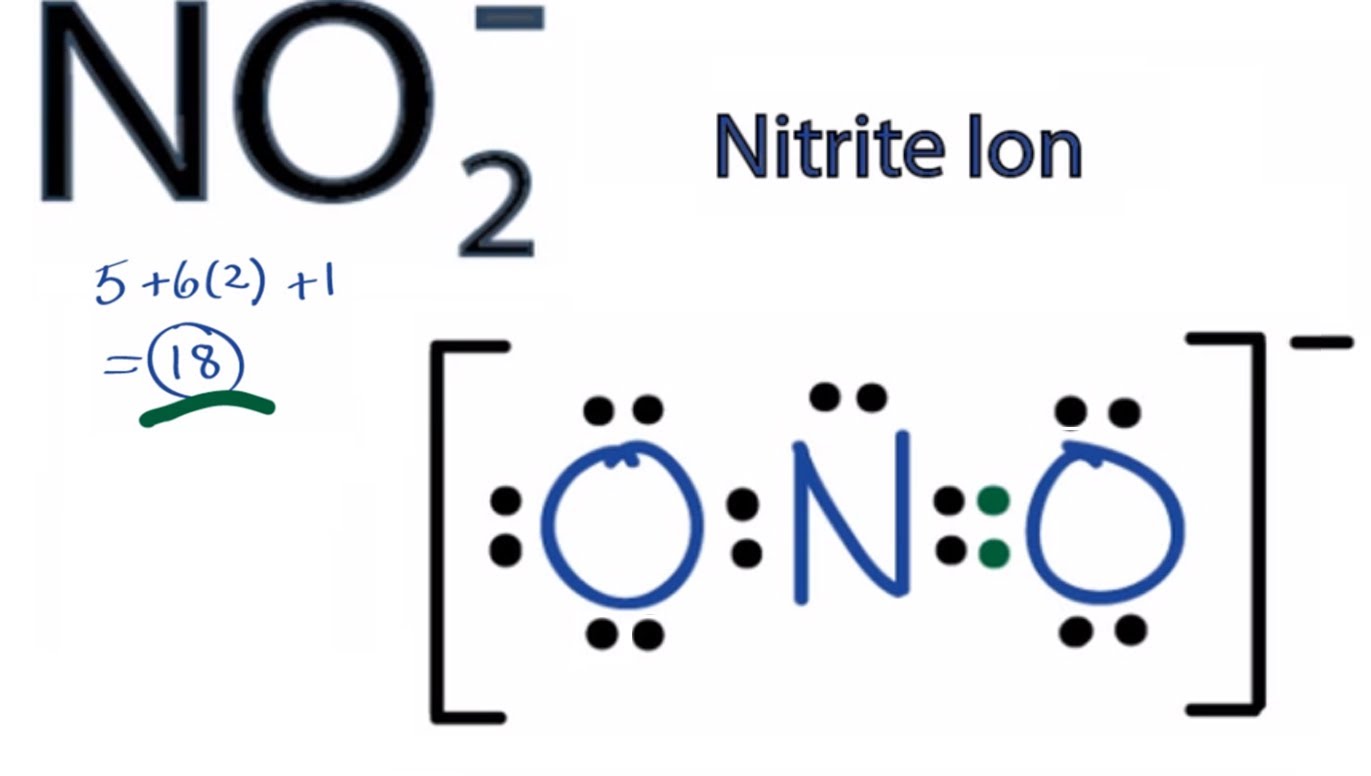 You can use a drawing or use small beads or objects to represent electrons and work out the electron arrangement. Use a different color or shape to represent the electrons of each atom. Move them around until all the atoms have 8 in their outer orbits. (except Helium and hydrogen-they want 2 electrons)

5956 views around the world