What is a bay and how it is produced?

A bay is the term used to describe a recessed area off of the coast that is connected to the ocean or a lake. Bays can be produced or formed a few ways.

A bay is the term used to describe a recessed area off of the coast that is connected to some sort of larger body of water. It is a body of water that is partially surrounded by land.

A gulf is a large bay with a more narrow mouth, a fjord is a steep bay that was shaped by glaciers, and a cove is a small bay with a narrow entrance. In the images below, Wineglass Bay and Ha Long Bay below both are connected to the ocean whereas Emerald Bay is connected to a lake (Lake Tahoe). 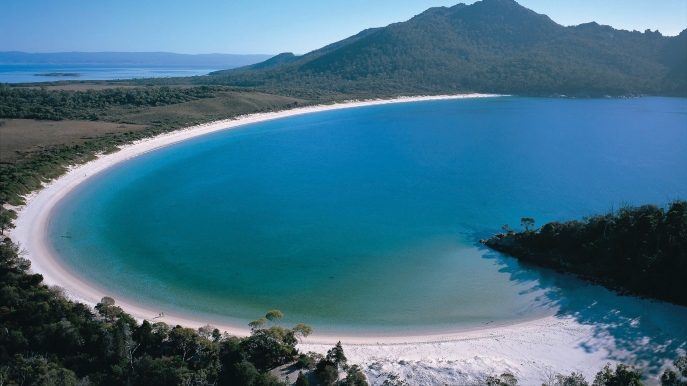 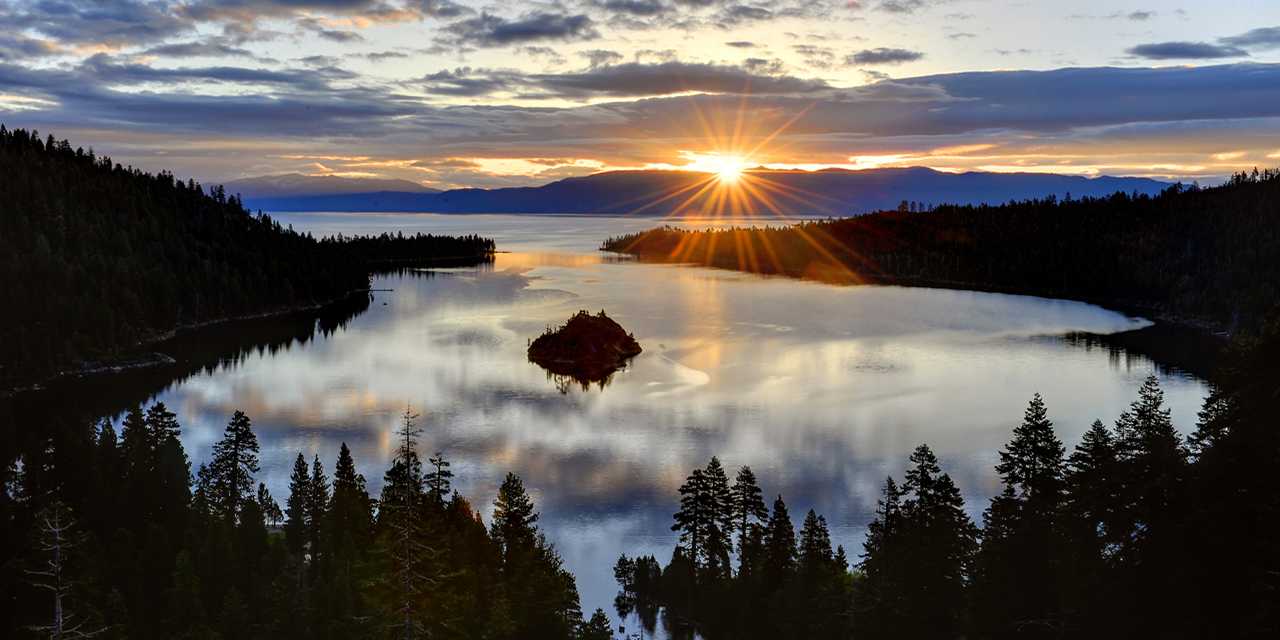 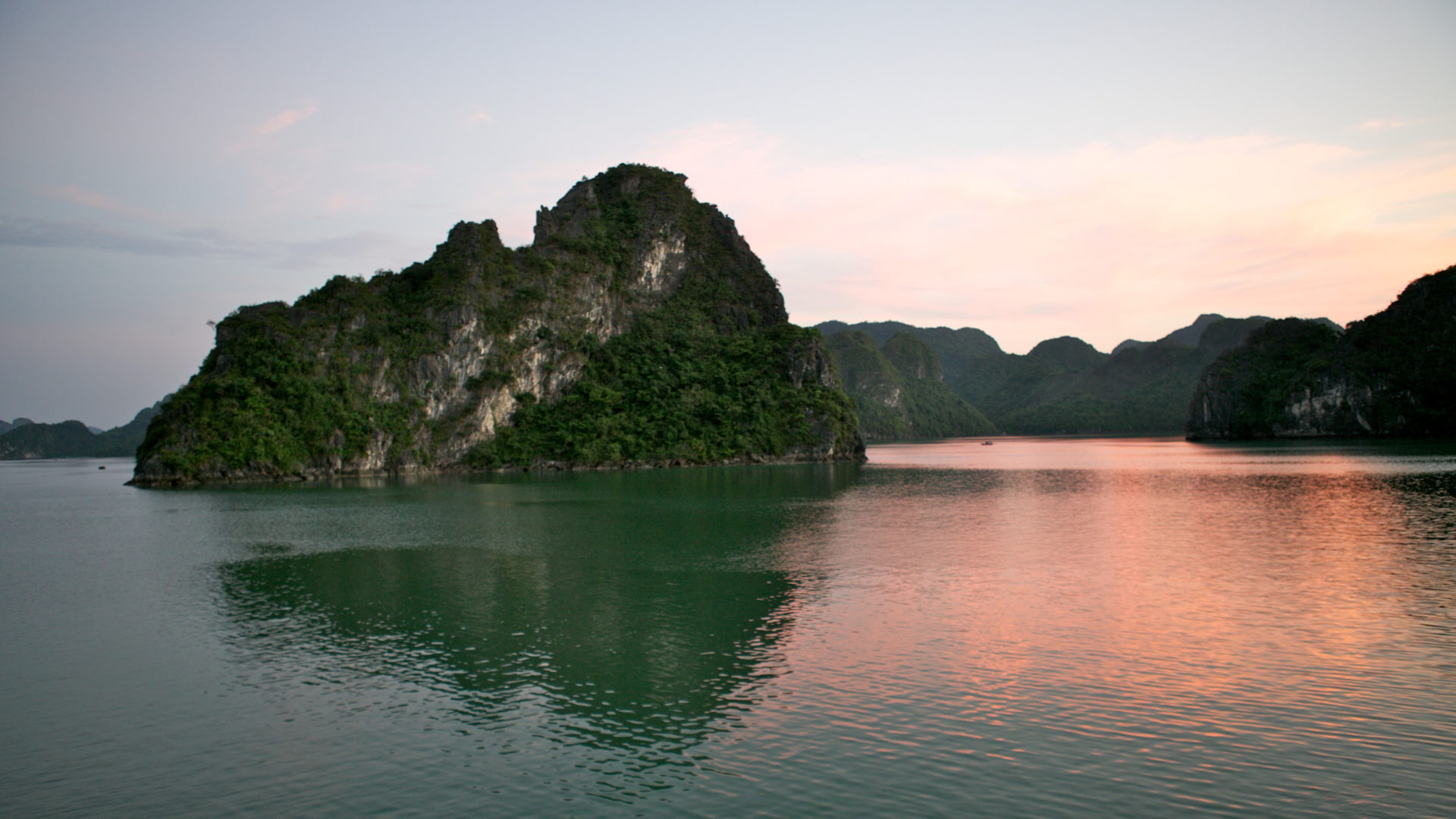 Bays can be produced or formed a few ways. Plate tectonics is behind the largest bay in the world, the Bay of Bengal. Bays are also formed by erosion of the coast and by glaciers.

You can read more about bays and how they are formed here.

See all questions in Wave Erosion and Deposition