What is a combination of two or more elements chemically combined?

A combination of two or more elements chemically combined is a compound .

In an ionic compound, atoms lose or gain electrons and form positive or negative ions. Oppositely charged ions are attracted to one another and form an electrostatic attraction called an ionic bond. Ionic compounds make up a crystal lattice, so there is no discrete molecule. Instead, the formula consists of the smallest whole number ratio of ions, called a formula unit. 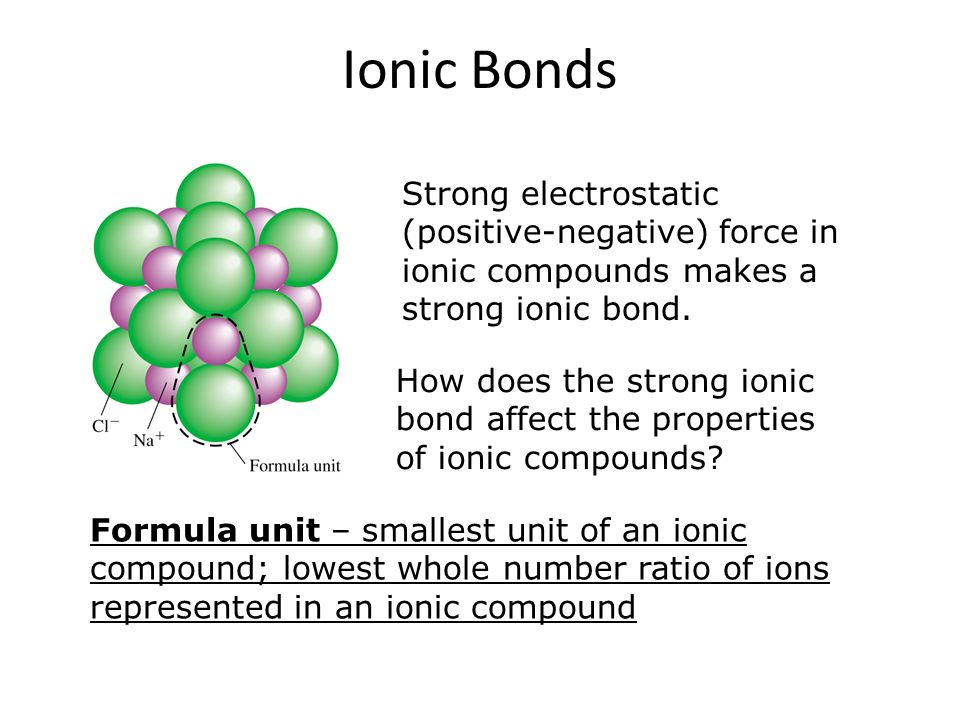