What is a lineage? 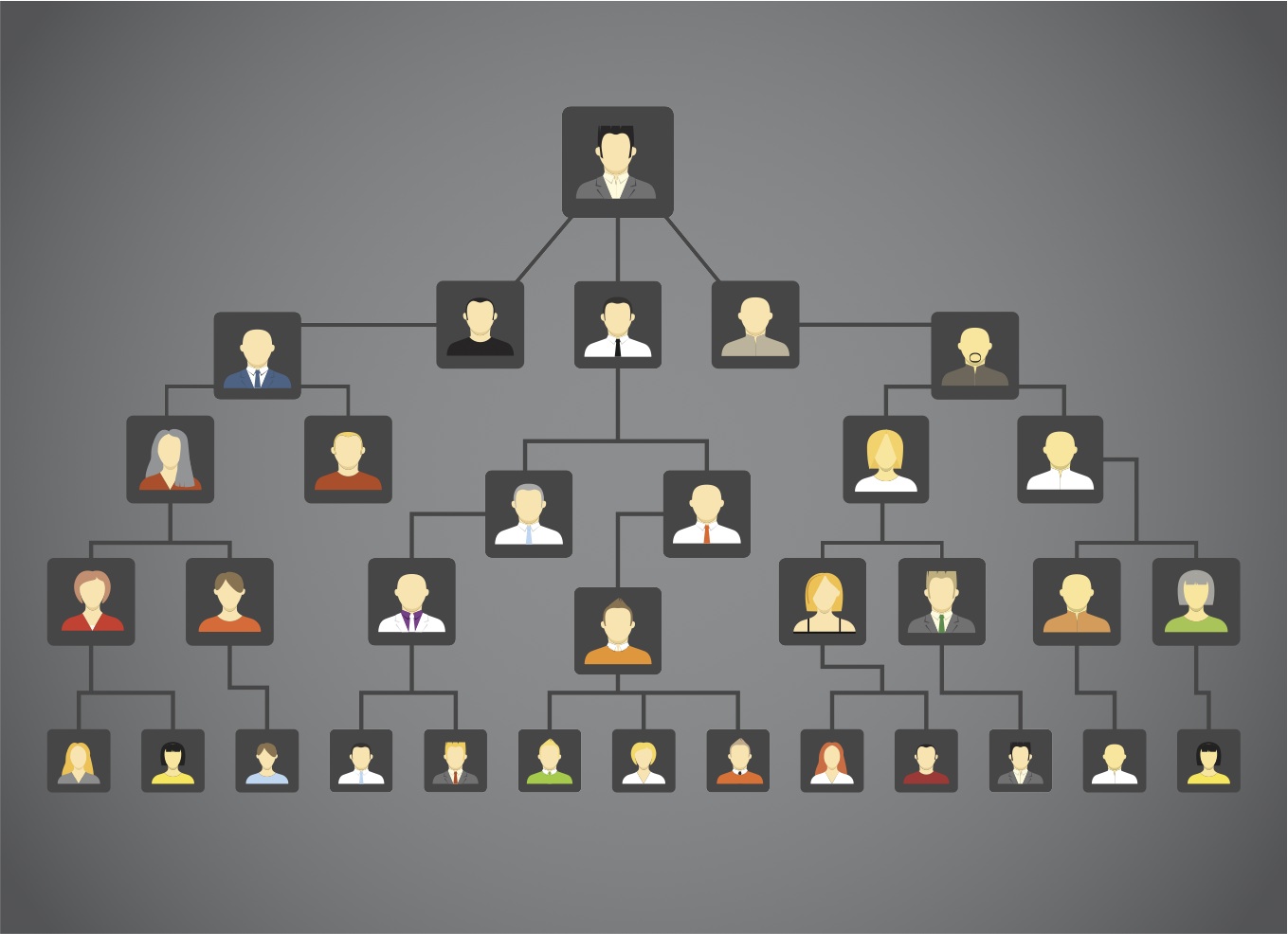 In evolutionary biology, a lineage is how an organism descends from other organisms over a much larger scale of time.

6957 views around the world