What is a mixture in science? 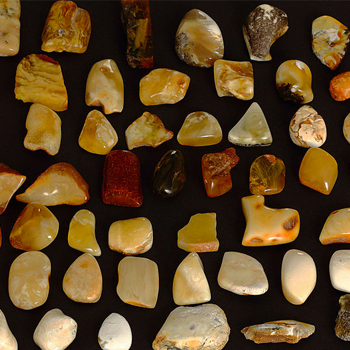 A mixture is a combination of two or compounds and/or elements, where no reaction occurs.

A mixture can be separated back into its original components because only a physical change occurred, leaving all the compounds and elements as they were before.

An example of a mixture is iron fillings and sand. Salt water would be another example of more specific type of mixture called a solution, where the solute (salt) dissolves into the solvent (water). In a salt water mixture, the two can still be separated.

3857 views around the world