What is a passive verb? What are some examples? 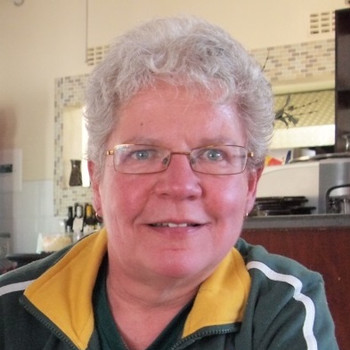 A passive noun is one where the entity performing the action is either not specified or appears in a subordinate clause.

In business jargon (and sometimes in politics!) passive verbs are often used to avoid having to put responsibility on specific people. For example "the problems in the department must be fixed."

5465 views around the world