What is a republic government? Thanks! 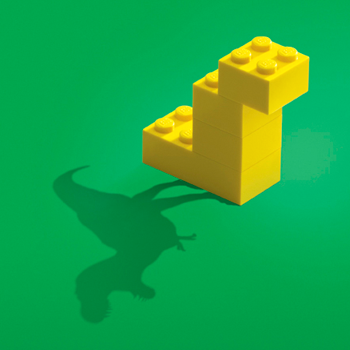 The most common accepted definition is

" A form of government in which the head of state is not a monarch, and where supreme power usually lies with a group of citizens elected by the people"

This basically means your government is ruled by a Democracy, and the Head of state is usually a President or Prime Minister depending on the Government system of the Republic. A republic is free from a Monarchy interfering in its Politics and Parliament.

Hope this helped
Feel free to ask if you would like any further clarification.