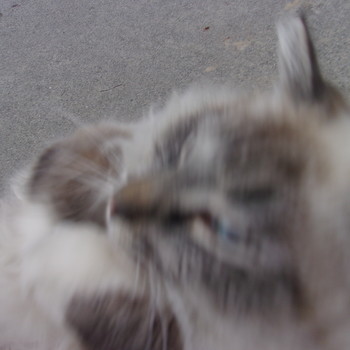 I have a few examples, that I found on this site.

The first example is a Mark Twain quote, the second example is from a show called "30 Rock", and the 3rd and 4th examples are from pieces of literature..

I hope this helps (:

8729 views around the world