What is an example that demonstrates Newton's second law? 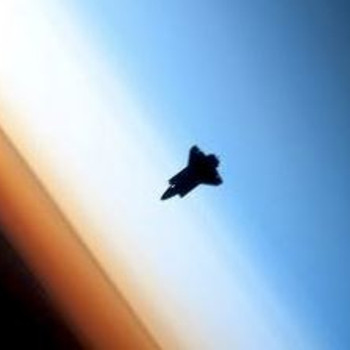 a train wreck. If a train hits another train of equal force and speed, they will both go the same distance and feel the same force. But if the first train is hooked to a second, the single train will go twice the distance of the double train and will feel twice the force. (This example pertains to both net force and mass.)

4489 views around the world