What is antimatter, and what are some of it's properties?

I am having trouble understanding that antimatter travel backward in time? Can someone explain to me (in an easy way that an 8th grader would understand) how this is logically possible? Please include any helpful websites that I could visit.

Antimatter is matter made up from particles with the opposite charge to normal matter.

Antimatter is made up of antiprotons, antineutrons and positrons. 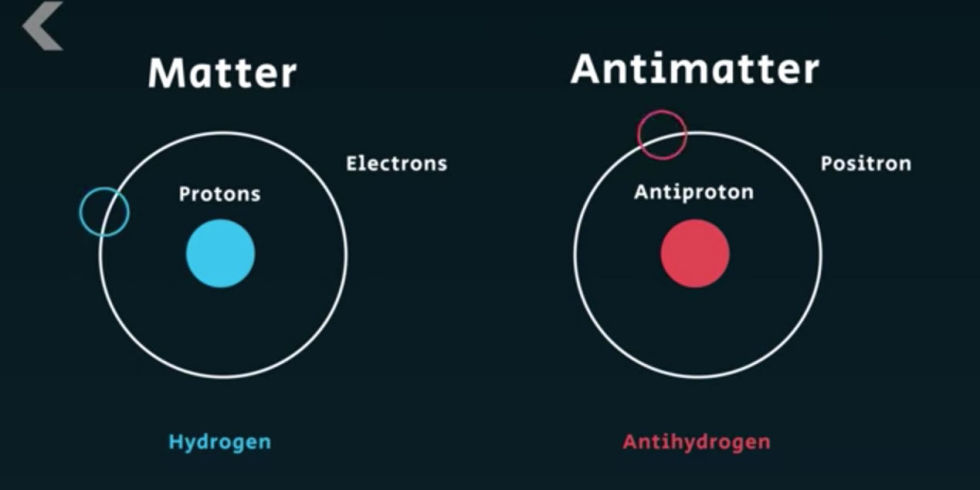 When a particle meets its antiparticle they annihilate each other to form photons.

When the universe was formed there should have been equal amounts of matter and antimatter. For reasons unknown, matter was more dominant. Although it is possible that there may be antimatter galaxies.

We don't know much about the properties of antimatter. We do know that the antiparticles exist and behave in the same way as the normal particles except for charge. It is now possible to form small quantities, upt to a few hundred atoms of anti-Hydrogen, in the laboratory and more experiments can now be conducted.

4090 views around the world