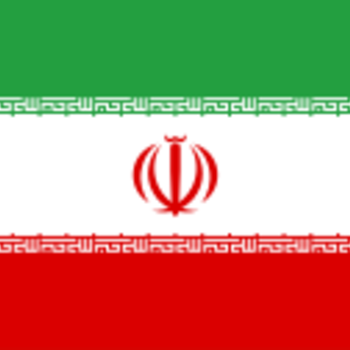 A hyperbole involves blatant exaggeration of an idea to better get the point across.

A hyperbole is a figure of speech that involves an over-exaggeration of ideas for the sake of emphasis. Due to the exaggeration, a hyperbole isn't meant to be taken literally and therefore uses figurative language.

Here are some examples:

"My backpack weighs a ton!"

The backpack probably doesn't weigh a ton (otherwise, the wearer would be dead); however, claiming that it does conveys that the backpack is very heavy.

"When I froze up on stage, I nearly died of shame!"

The exaggeration of shame nearly causing death shows how strong the shameful feeling was.

5057 views around the world