What is industrial pollution, and what are its causes and effects? 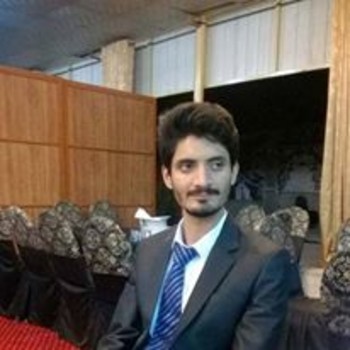 Waste discharged from industries either in the form of smoke or solid-liquid which imbalance the natural system is called industrial pollution. Its causes include toxic elements like lead,carbon mono oxide C0,Aluminium etc.These when released in air or water bodies effects natural system effectively. For Example Aluminium when released in water bodies damages fish gills. Certain gases like So3 cause Acid rain other contribute in Global warming . Cl radical from Chlorofluorocarbons damage Ozone layer. Noise pollution is also caused by industries.

3317 views around the world