What is industrial pollution and what are its effects on health?

Some industries need water in large amounts. However, they pollute water during use of it in their processes. Pulp and paper industry is one of them. Water pollutants can be divided into several categories, such as heavy metals (causing water and sediment pollution), oxygen consuming wastes, sediment pollution, etc. If the type of industry, such as electroplating, cause such contamination (in electroplating industry, heavy metal pollution is a concern), water pollution can be observed in receiving water bodies.

If people consume polluted waste, they can be sick (chlorea, for example is a waterborne disease). Some people may develop cancer (for further reference you can watch "A Civil Action" movie, starring John Travolta).

Some industries cause soil pollution (such as petroleum production) and this type of pollution also affects groundwater/surface water.

The following Picture is showing pollution in River Danube (titled "And scared was occurred". 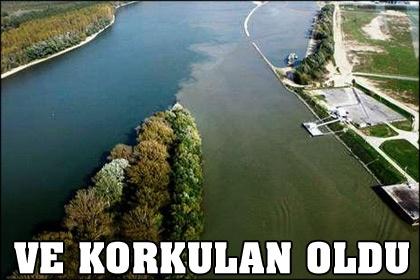 See all questions in Environmental Toxicology

6631 views around the world