What is interstellar medium? Where is it found?

The InterStellar Medium (ISM) is matter found between stars in galaxies.

Space is not empty. In the space between stars in galaxies lies the ISM. The ISM is mainly Hydrogen with some Helium and traces of some heavier elements. There is also some dust and cosmic rays. 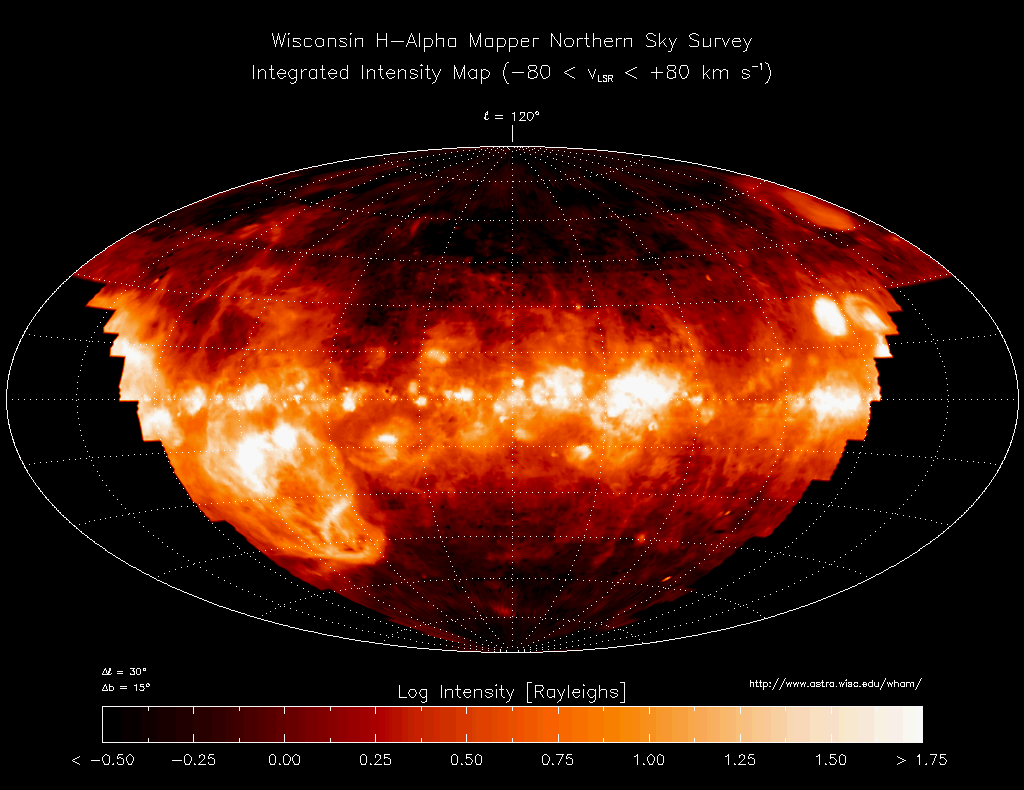 Some parts of ISM are cool and consists of atoms. Some parts are hot and consist of ions. Cooler areas tend to be denser than hotter regions.

708 views around the world