Mycology is the branch of science that studies fungi . A scientist who studies mycology is called a mycologist. Mycology includes the taxonomy of fungi, their genetics, their medicinal uses, their ecology, and so forth. There's Mycological Society of America that is a good source for more information as well as the mycology net, which links to many other resources.

Below is Lucien Quelet , one of the more well-known mycologists who described many species of fungi. 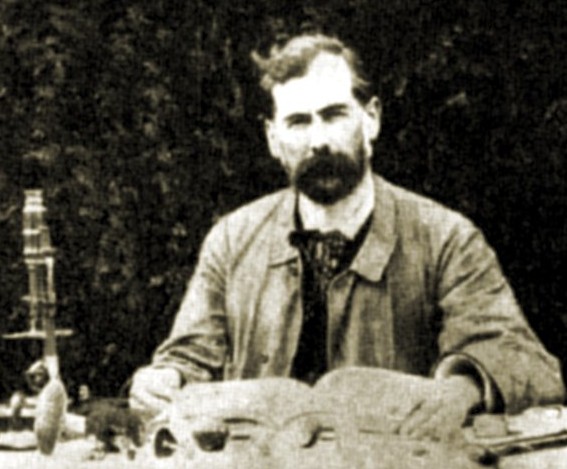 See all questions in Fungi Overview

3490 views around the world