What is the Bohr-Bury scheme of arrangement of electrons in an atom? 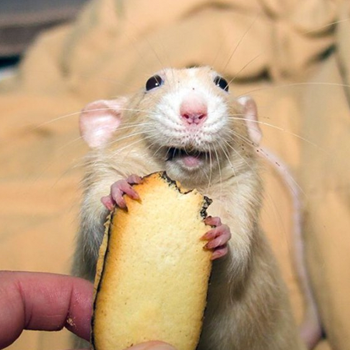 The Neil Bhohr model of an atom stated that electrons revolve around an atom in fixed path known as shells or orbits.
They also told that while revolving around the atom in these orbits or shells, electrons do not lose energy.
Thus he gave a scheme for arrangement of electrons-
1)Electrons are filled in a stepwise manner.At first the inner shells are filled than the outer shells are filled.
2)There cannot be more than 8 electrons in the outermost shells.

6519 views around the world