What is the difference between a Lewis dot symbol and a Lewis structure?

A "Lewis dot symbol" is used for atoms to show their valence electrons. A "Lewis structure" shows the connectivity of atoms within a molecule.

Carbon can contribute four total valence electrons to make bonds, and it looks like this: 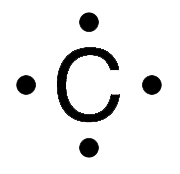 and hydrogen, contributing one valence electron, looks like this:

Combining one carbon with four hydrogens by moving them close together on paper gives you the Lewis dot structure.

But you're not done there.

Two electrons are in one bond line. In , there are four bond lines and thus four single, bonds. So as , they combine to give: 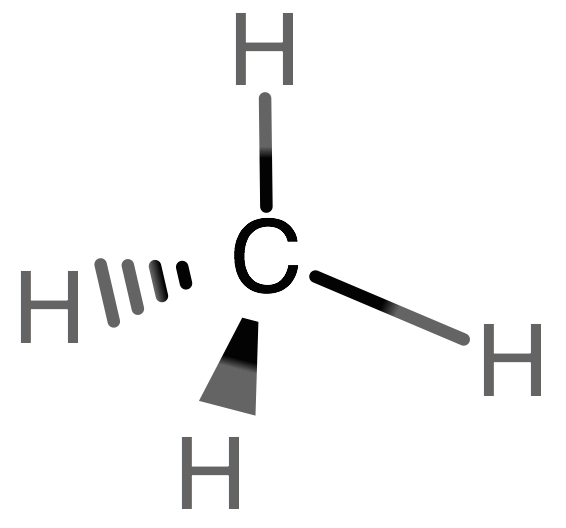