What is the difference between a nucleophile and a stong base? 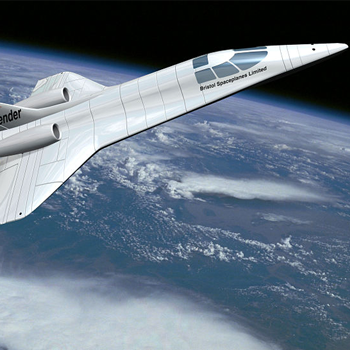 This is a tricky one, but to sum it up, nucleophiles tend to be less basic.

In both of these, the underlying drive is the same--both the base and the nucleophile want to stabilize their negative charge with a positive one.

So, the more unstable the negative charge of a reactant is, the higher its nucleophilicity AND its basicity.

The defining difference, then, is how a reactant behaves in the presence of a substrate that contains an electrophile or an abstractable hydrogen

A strong base will have such a great thermodynamic instability (great energy--such as or hydride) that it will attack a protic hydrogen to form
A good nucleophile, then, is not as basic and is more likely to be sterically unhindered. Consider . It will tend to act as a nucleophile and attack an electrophile

As you can see it is very nuanced, and you have to consider the whole reaction when determining nucleophilicity and basicity.

I have to sign off now, but feel free to ask more questions or add more detail.

See all questions in Nucleophile vs. Base Strength

3816 views around the world