What is the difference between a theory and a hypothesis? 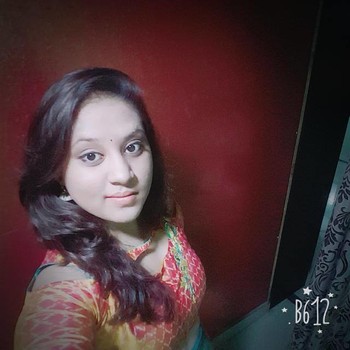 The main reason on how they are proved differentiates them.

THEORY: It is the correct logical explanation to a research (or) experiment or for that matter to any scientific experiment.A theory can be proved or will certainly have a logical explanation.
Example: the Big Bang Theory
HYPOTHESIS: It is the mere speculation of a experiment and it is what we assume and the random conclusion we come to irrespective of its logicality.

A theory is an explanation of what happens and why. A Hypothesis is a prediction of what will happen usually based on a theory.

The periodic theory { now regarded as a law) explained that elements behaved chemically because of shared properties that could be found in families (now groups) of elements.

Mendeleev arranged his period table with elements with similar chemical families in vertical columns. According to his theory he left open spaces in his table where the next known element did not match the properties of the family.

Mendeleev made predictions ( Hypothesis) about the properties of the elements he guessed would be discovered to fill the holes in his theory.