What is the difference between bowdlerised, spoonerisms, and malapropisms? 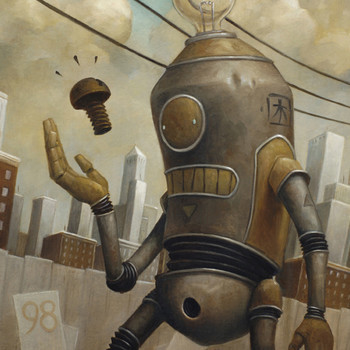 Bowdlerization refers to censorship, spoonerism to mixing up sounds or letters in phrases or statements, and malapropism to mixing up one word with another word that sounds similar but means something different.

Bowdlerization/bowdlerisation: This is named after Thomas Bowdler, who published a censored version of Shakespeare's works entitled The Family Shakespeare. The word is used to mean censorship of some text, especially when it hampers the meaning or power of the text.

Spoonerism: This one's named after William Archibald Spooner, who was apparently known for mixing up some sounds in his sentences in ways that altered the meaning of his speech.

The word spoonerism refers to an error (or intentional play on words) like this.

Malapropism: This one's named after someone, too-- a character named Mrs. Malaprop from a 1775 play called The Rivals. She often humorously misspeaks by incorrectly using words that have similar sounds to the words she meant to use. One example of this is "she's as headstrong as an allegory on the banks of the Nile," where allegory stands in for alligator. A malapropism, then, is an error like this. Another example is the common mistake of confusing complicit and complacent.

4864 views around the world