What is the difference between denotation and connotation? 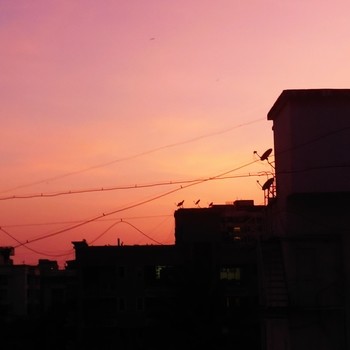 They are not two different things, but rather two aspects of things. When talking about connotation of a subject, it also incorporates the emotions or the implications that come along with the same, however it's denotation will be its simple, basic meaning - almost like a definition.

For example: Tom Robinson was found guilty due to the color of his skin.
Connotation - this sentence shows racial discrimination against colored folk, reflecting to the particular period of time that the novel is set in.
Denotation - Tom Robinson was innocent, however since he was an African American, he was declared guilty.

I hope this helps :D

3942 views around the world