What is the difference between scanning and transmission electron microscopy? 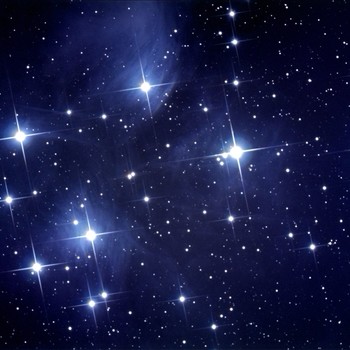 In an optical microscope operating with light one moves the sample to focus the image; in TEM the position of the sample and lenses are fixed but the focal length of the objective lens can be changed.

Electrons are used instead of visible light or even X-rays because they have much smaller wavelengths. The wavelength of an electron is given by (from quantum mechanics). The maths is largely unimportant; the key thing is typical electron beams have wavelengths of tens of picometers, shorter than even X-rays, so they can be used to image smaller things.

In TEM the sample must be thin in the direction parallel to the incoming beam because electrons are charged and hence interact strongly with the atoms of the sample. If it is too thick the electrons may scatter many times to very high angles, lose energy, and not be transmitted to the image.

Diffraction patterns of the electrons can be examined alongside the image itself to learn about imperfections in the atomic lattice of the sample, or interatomic spacing.

Like in TEM, an electron gun and lenses produce a beam of electrons. However, there are no objective lenses because SEM does not depend on diffraction. Whereas in TEM we studied the elastically scattered electrons (i.e. their energy was largely unchanged), in SEM we study electrons which interact with the sample and transfer their energy to atoms or electrons in the sample.

Backscattered electrons can be collected as the beam moves across the surface and provide an image of the sample, and backscattered X-rays can give information about the chemical composition of the sample. It is usually a good idea to attach a conductor to the sample so charge doesn't store up on it.

1235 views around the world