What is the distance an electron is from a proton?

It varies from atom to atom. Often it is hard to predict, and it is a much better idea to focus on hydrogen-like atoms when learning about it. We have to use a most probable distance.

In hydrogen atom, it is relatively straightforward; the electron is most likely away from the nucleus, and we say that its most probable electron-nucleus distance is "1 bohr radius". 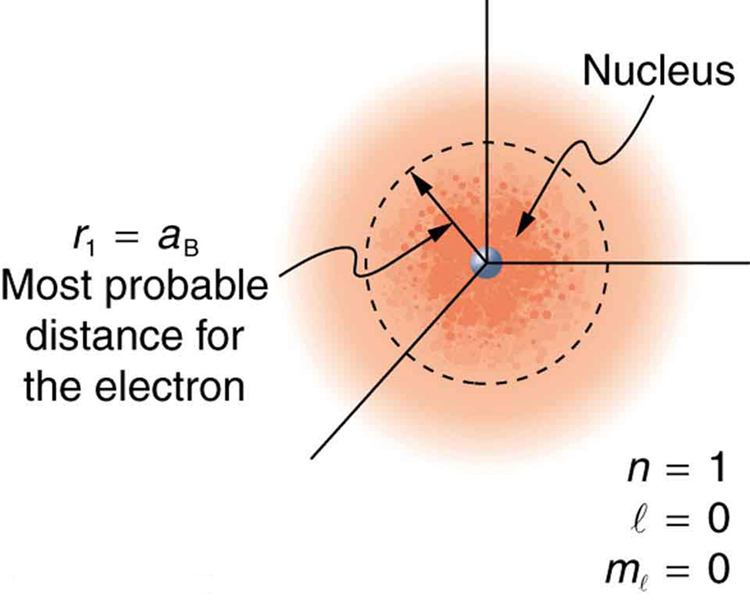 I am unsure as to how these electron-nucleus separations compare to other hydrogen-like atoms (, , etc), but similar electronic structure principles do apply, and their most-probable electron-nucleus distances are probably not the same, since their ionic radii decrease with increasing effective nuclear charge.

In atoms that contain more than one electron, there exists electron-electron correlation that complicates the location of each electron in space. 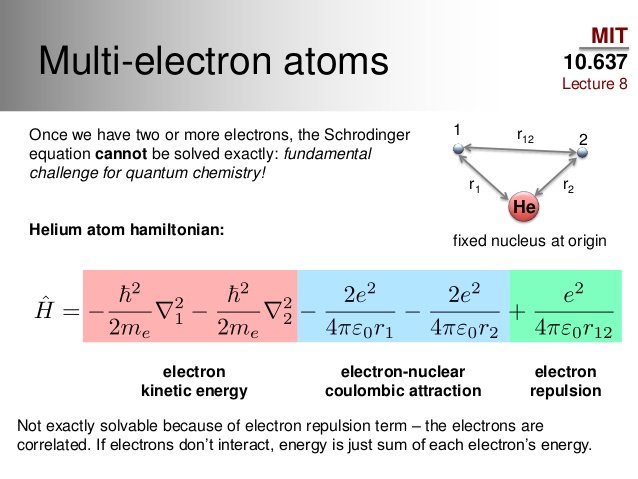 We can approximate the probability density by assuming a one-electron approximation, wherein we take an average electron density and ignore electron-electron repulsions. 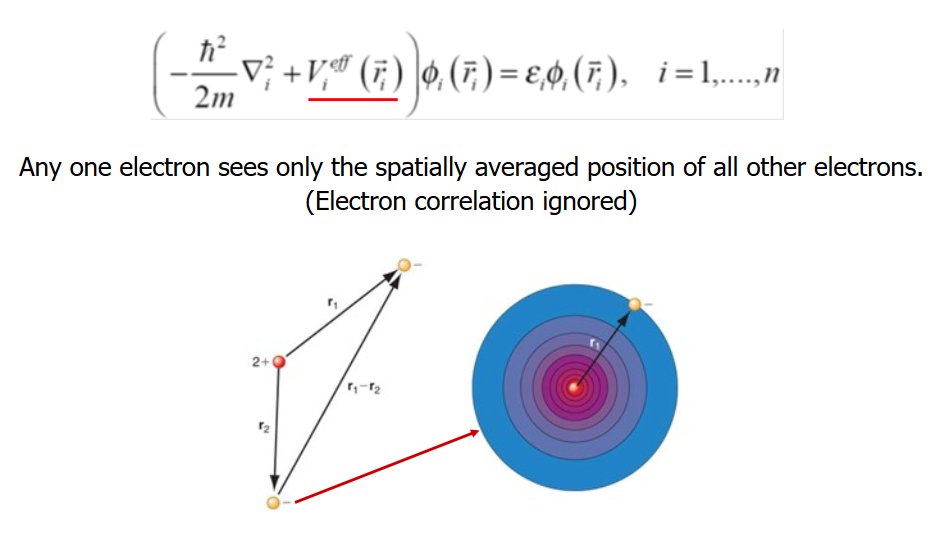 Then, we make special corrections to account for such repulsions, such as the variational theorem or nth-order perturbation theory.

Therefore, we only get an approximate ground-state energy for helium, from which we can acquire an inexact, most-probable electron-nucleus distance.