What is the name of the bone in the forehead? 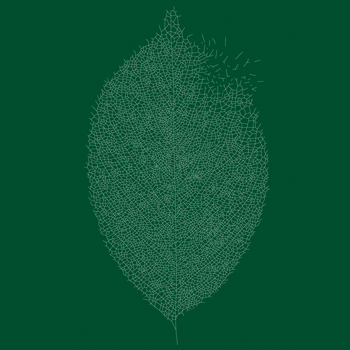 A labeled image (from Encyclopaedia Britannica) of the human skull can be seen below.

5625 views around the world