What is the name of the isotope with 88 protons and 140 neutrons? 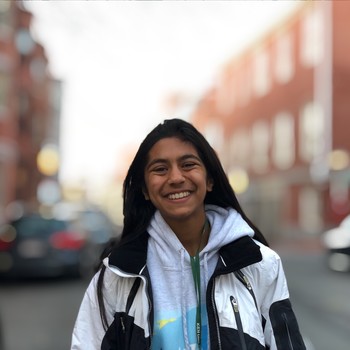 The name of the isotope is radium-228. This is also called mesothorium 1, according to Wikipedia.

The number of protons is the atomic number of the element, which is radium, Ra. Isotopes are named for their mass numbers. The mass number is the sum of the protons and neutrons iin the nucleus of the atom. For the radium isotope in your question, there are 88 protons and 140 neutrons.

So your isotope is radium-228.