What is the number of protons in a nucleus of an element? 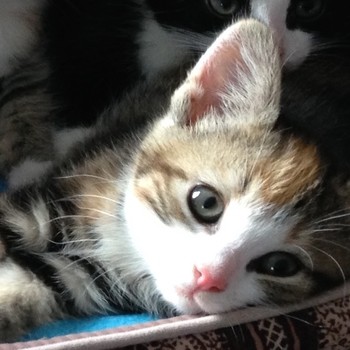 The number of protons in the nucleus of an element is the atomic number of the element.

In chemistry, we use the periodic table quite a bit. On the periodic table you can decide whether it's a metal, metalloid or nonmetal (excluding transition metals). You can also gather information on the average molar mass (atomic mass) and the atomic number of a specific element. Much more can be taken from the table but these of some of the many examples.

Antimony is number on the periodic table of the elements. Because of this, we can automatically assume how many protons and electrons are in that element. In a stable form of Antimony, there will always be protons and electrons. Isotopes create differences in the number of neutrons, but in this example we're talking about stable Antimony, which has two stable isotopes and one synthetic isotope.

Let's say Antimony loses one of those protons or electrons... Then the element becomes unstable and will react to gain or lose the desired atom it requires. If the element is stable, then no change is necessary.

Protons and neutrons are found in the nucleus. Electrons are not. Just throwing that out there.

The number of protons in the nucleus of an atom of an element is its atomic number .