What is the Orion space program? 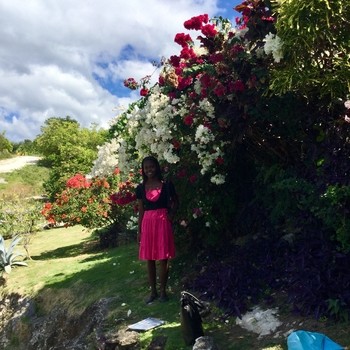 The Orion Multi-Purpose Crew Vehicle is NASA's planned spacecraft to take astronauts into space beyond Earth orbit. The agency launched the first test flight of the spacecraft in December 2014, with crewed missions possibly following in the early 2020s.

Similar in shape to the Apollo spacecraft, Orion is supposed to carry up to six astronauts to destinations such as a captured asteroid or within reach of Mars. But this will be an upgrade to Apollo, with the newer, and much larger, spacecraft sporting electronics decades more advanced than what astronauts used to fly to the moon. 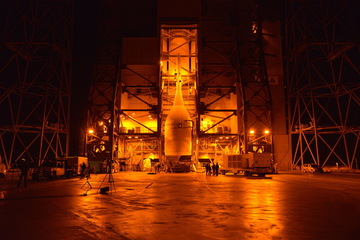 786 views around the world