What is the partitioning of a regression? 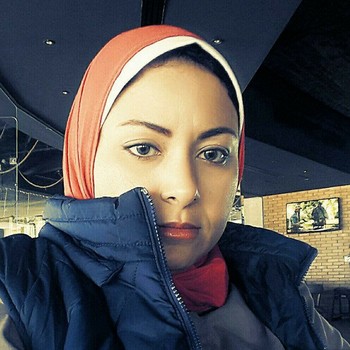 where SSY is the sum of squares Y, Y is an individual value of Y, and is the mean of Y.

See all questions in Correlation and Coefficient of Determination

1248 views around the world