What is the redshift of the CMB surface?

Astronomy Scale and History of the Universe Light and Fundamental Forces 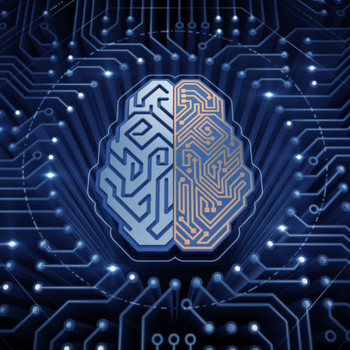 Redshift of the CMB surface is due to the expansion of the universe.

Remember that space is constantly expanding at all points (like the surface of a balloon being blown up). 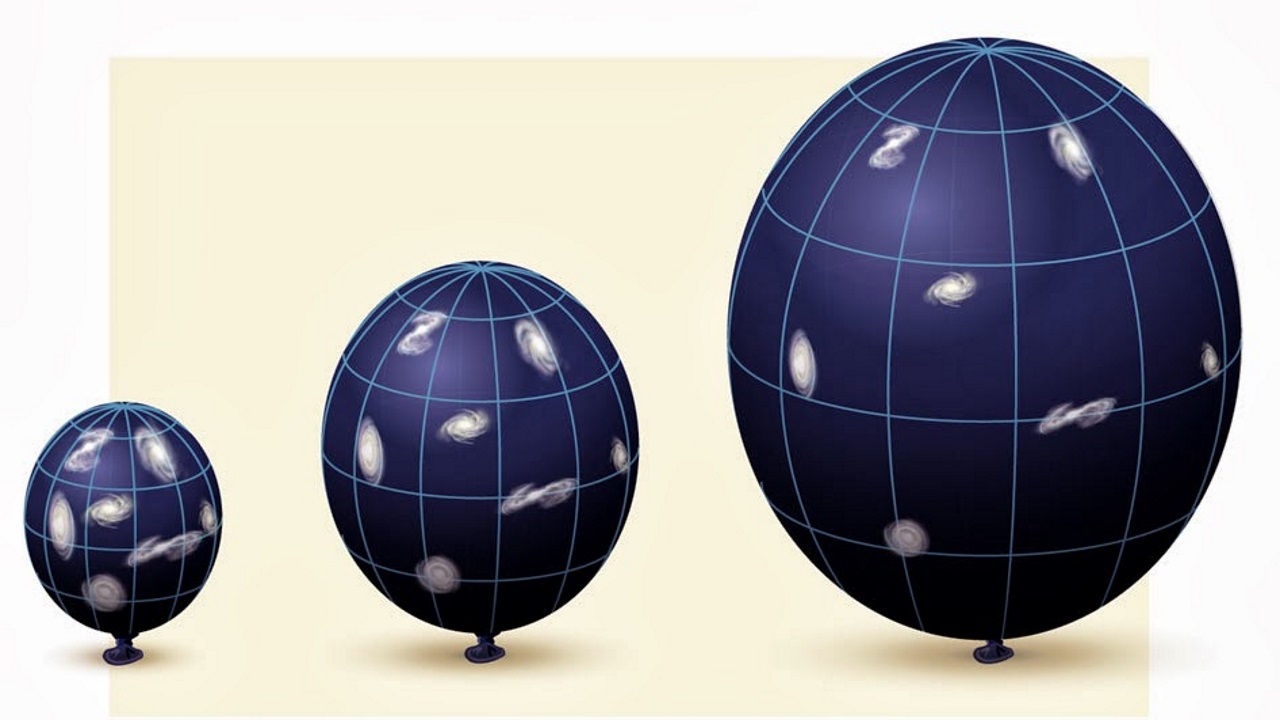 In the same manner, we are the stationary observer and the photons on the CMB surface are the targets. As the universe expands, the photons are getting moved away from the us which makes their wavelengths increase. If you are familiar with the visible spectrum of light, you know that blue wavelength are shorter and red wavelengths are longer.

Hence, if the photons' wavelengths are being observed as longer due to the expansion of the CMB surface, we call that being redshifted.

See all questions in Light and Fundamental Forces

3893 views around the world