What is the relationship of DNA, a chromosome, and chromatin? 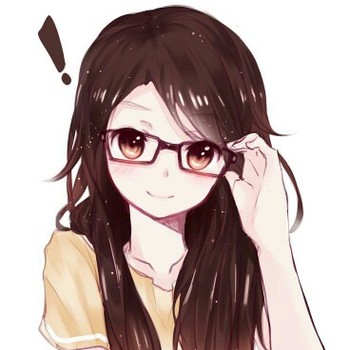 There is a relationship between DNA, a chromosome, and chromatin.. see below :)

DNA is formed from double stranded nucleic acids, also known as double-helix. DNA spends most of the time in a state that is very long and fragile.

During cell division, mitosis/meiosis, DNA is coiled around proteins to create chromatin. This process makes DNA relatively smaller in volume and strengthens the DNA to allow cell division.

Chromatin is further coiled using scaffolding proteins to create chromosomes, which may then be replicated and separated during cell division.