What is the solar nebula theory?

Solar system the Sun,Planets formed from a huge cloud of gas and dust,

The molecular cloud collapsed under its own gravity and a star named Sun formed at center. as the disk started to spin while collapsing the rest of gas formed a disk like object from which planets formed. 98% mass of this system in in the Sun.and planets orbit the Sun as thre disk was spinning. 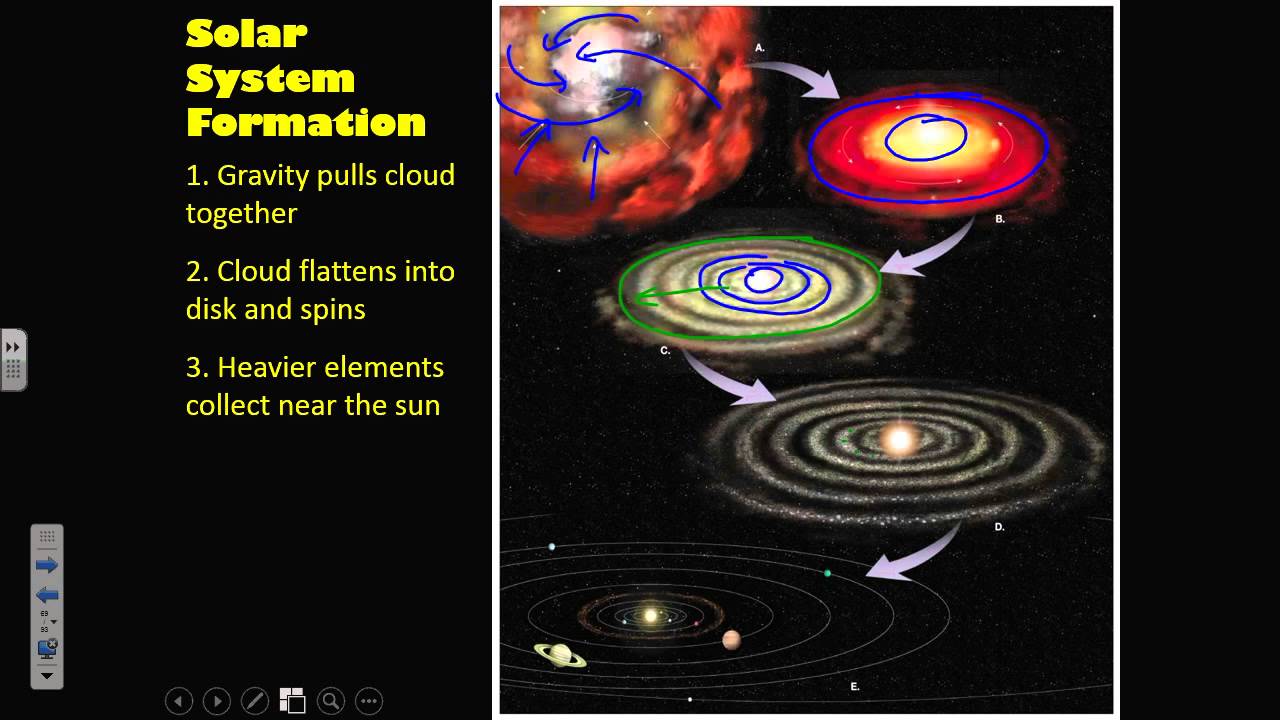 3991 views around the world