What parts make up the nucleus?

The standard, simple model of an atom is just a bunch of packed balls, called neutrons and protons, tightly packed together due to the strong force in a region called the nucleus. Outside the empty space, electrons orbit the atom in electron clouds, which are regions where electrons are likely to be found, called orbitals.

Have a look here: 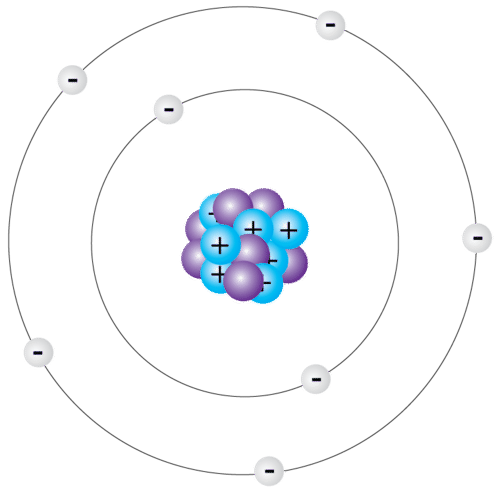 4536 views around the world