What scientists discovered that the nucleus contains neutrons in addition to protons? 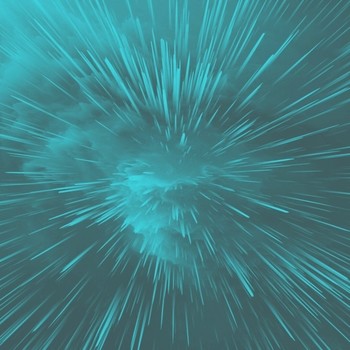 In 1920, Ernest Rutherford postulated that there were neutral, massive particles in the nucleus of atoms. This conclusion arose from the disparity between an element's atomic number (protons = electrons) and its atomic mass (usually in excess of the mass of the known protons present). James Chadwick was assigned the task of tracking down evidence of Rutherford's tightly bound "proton-electron pair" or neutron.

In 1930 it was discovered that Beryllium, when bombarded by alpha particles, emitted a very energetic stream of radiation.

In 1932, Chadwick proposed that this particle was Rutherford's neutron.

2865 views around the world