What was Nixon's "Southern strategy"? 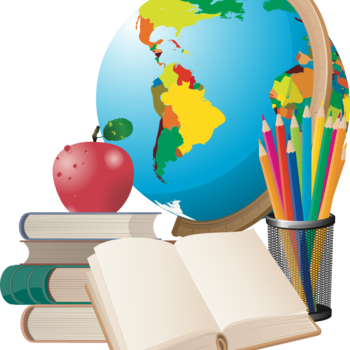 It was a strategy that appealed to both the Southern and Northern audiences, by using discrete language and tactics.

The Southern strategy sought to benefit many white voters' resentment against the Civil Rights movement, but not to alienate too many voters who did not want to be seen as racist, by using coded language--language and symbols that racists would recognize and agree with, but that most other people would not recognize as racist.

For example, Reagan began his campaign in Philadelphia, Mississippi, the site of famous murders of both white and black Civil Rights just 16 years earlier, talking about "states rights" (suggesting that the federal government should not be forcing the South to give black people civil rights).

Although many Republicans still argue that Reagan's speech wasn't racist, racists would definitely recognize it as supporting their values. He also talked about "welfare queens," and in fact his main example turned out to be Linda Taylor, a white woman, but he didn't give her name or race; many people, especially white racists, assumed he was talking primarily about black women.

6291 views around the world