What was the first continent on earth?

The first supercontinent was called Ur or Vaalbara which exisited between 3,600 and 2,800 million years ago.

Supercontinents break up and reform over time. Subsequent supercontinents were Kenorland, Protopangaea, Columbia, Rhodinia and Pannotia.

The most recent supercontinent was Pangaea which formed 300 million years ago. It was a large mass of land which broke up 200 million years ago due to the tectonic plate movements. It got divided into two lands. One was northern land and the other was the southern land. The names were given on the basis of the location. The northern land was later names Angara land or Laurasia and the southern one was named Gondawana land. The further division marked the presence of the continents we observe in modern life. 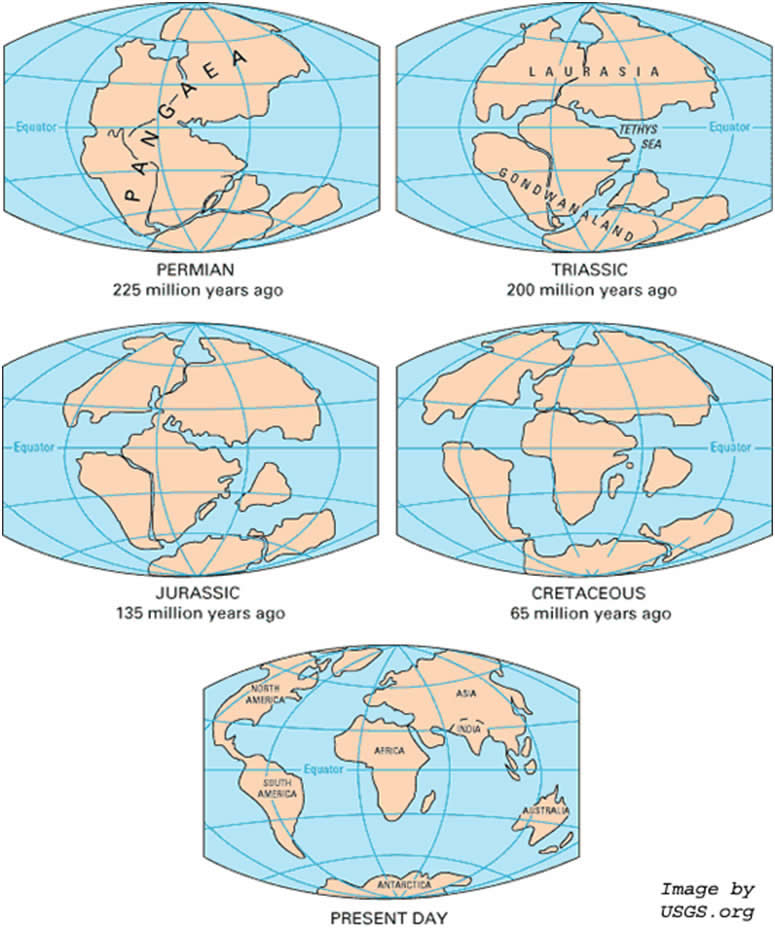 9404 views around the world