When you are listing things and using commas, do you just put and before the last word or you you put a comma before the and, too? Please see below for details 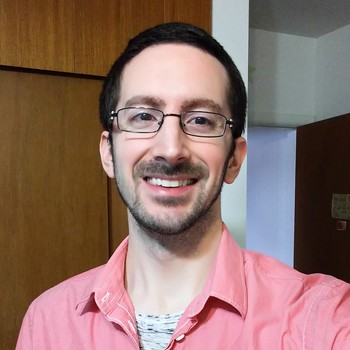 It's up to you; just be consistent throughout your writing.

The comma before such an "and" is known as an Oxford comma. There is much debate about whether using it should be mandatory or optional, as there are situations where a sentence may have multiple interpretations depending on whether it's included.

Example with the Oxford comma: "On my walk to work, I met my friend James, a clown, and a doctor."

The comma clearly indicates that all three of these are different people.

Example without the Oxford comma: "On my walk to work, I met my friend James, a clown and a doctor."

The most important thing that everyone agrees on, is to be consistent. If you feel like your writing looks better with it, then include it. But then always include it. If you don't like how it feels/looks, then don't use it. But then never use it.

If your writing features some lists with Oxford commas and some lists without, that could be considered sloppy. When in doubt, you can ask your professor which they may prefer, but the most important thing to do is to pick whichever you like, and be consistent.

872 views around the world